5 things I bet you didn’t know you were eating

I’m going to cut straight to the chase today and give you my two key messages up front:

As a vegan, and someone who tries to eat the right thing (aka whole foods) most of the time, I’m constantly looking on the back of ingredient labels and googling what things are, and here are just five things that I think we should all be aware of.

Sure, you may still choose to eat it, but at least you’ll be educated about what it actually is.

When people become vegetarian, one of the first ingredients they discover is off limits is gelatin. Gelatin is in your lollies, jelly, marshmallows, shampoo, face masks, ice cream, cakes, and sometimes wine, apple juice and cream cheese. Seriously, it is everywhere!

What is it? Well it rhymes with skeleton for a reason, because that is what it is. Gelatin is made by boiling and crushing up the bones, horns, skin, tendons, ligaments and lots of other lovely stuff with water.

Mmm…. who ever thought marshmallows were actually made from pig hooves! 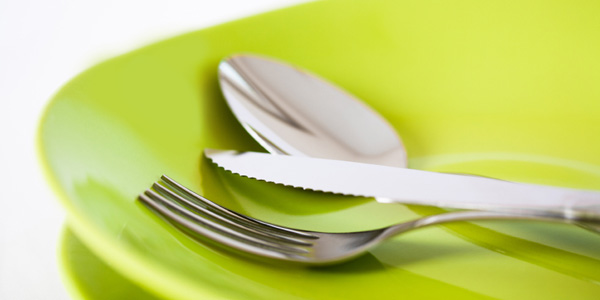 Ammonium Chloride is in some brands of liquorice (about 10%) and can also be a key ingredient in yeast for bread and cookies. It is made by combining hydrochloric acid and ammonia (you’d never ingest those on their own!).

Everyone is putting shellac on their nails at the moment, but shellac is actually made from crushed up bugs. It isn’t even a small ingredient in shellac, it literally is crushed up bugs. About 100,000 lac bugs go into creating 500 grams of shellac.

Shellac is used in chewing gum, as a glaze on fruit like apples (more reason to go organic!) and as a coating on confectionery, but usually called resinous glaze, confectioners glaze or gum lac.

Rocket fuel and fireworks are created using sodium benzoate, and so is salad dressing, carbonated drinks, jams, fruit juices and things in vinegar. It is also known as E211 and is formed by combining benzoic acid with sodium hydroxide.

This is probably the most well-known of everything on this list. Animal rennet is used often in cheese – in fact, you’ll hardly ever be able to find a parmesan cheese that doesn’t contain animal rennet, but what is it?

Animal rennet comes from the dried and cleaned stomachs of unweaned young calves (but sometimes also from sheep or piglets or kids… as in goats, not human children) and it used as a coagulant. So many people think that cheese is vegetarian, but often it isn’t.

So why do I write this article? Because I feel that often we’re not well informed about what companies are adding into our food, and as I’ve written above, if it was as clear as day, many people would make different choices.

You may still make the choice to eat these (hell, many of you probably will), but, as the saying goes, knowledge is power! 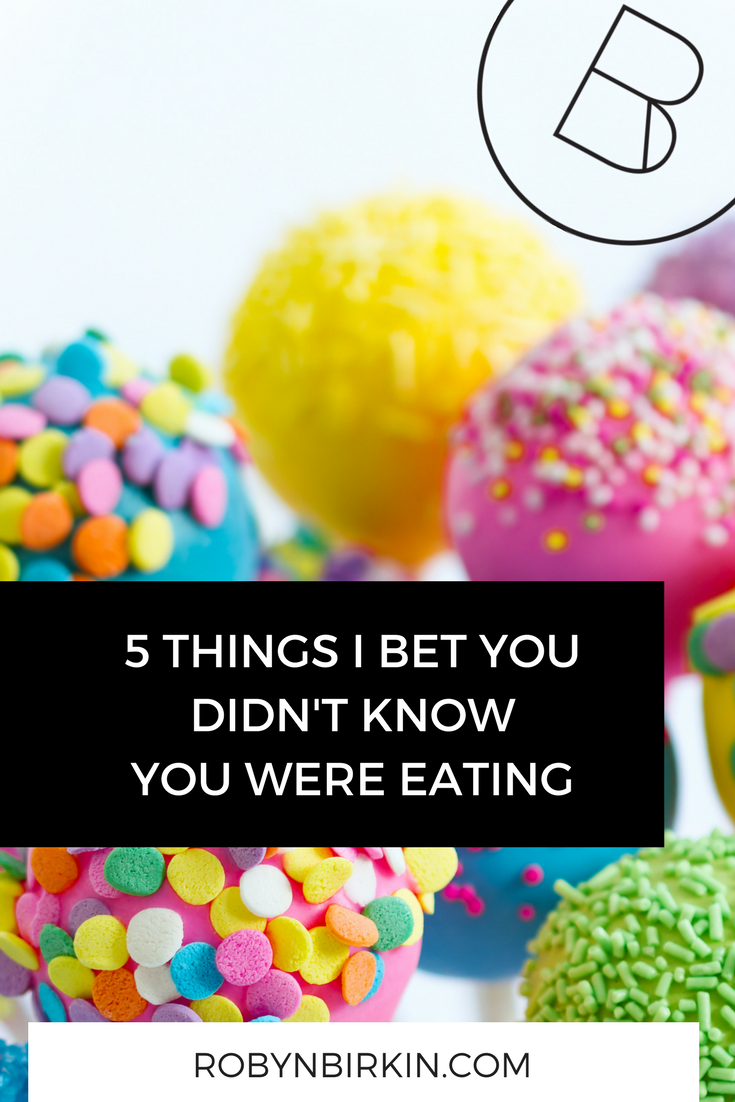 P.S. Make sure you check out my Facebook page if you haven’t already – there is lots of other goodness on there 🙂