I mentioned not so long ago that I was dreaming up all these muffin combos to feed Rosco so he doesn’t run out the door in the morning without having something to eat!

The muffins I posted were my blueberry, coconut and almond muffins (one of my all-time favourite food combos!), but another flavour I make for him every now and again are these apple and cinnamon muffins.

These have no oil in them, although they do have a bit of coconut sugar in them, but for most people’s tastes, I think it needs it. Plus, if you divide it over 12 muffins, it isn’t too much.

Apple and cinnamon is such a beautiful breakfast flavour…. 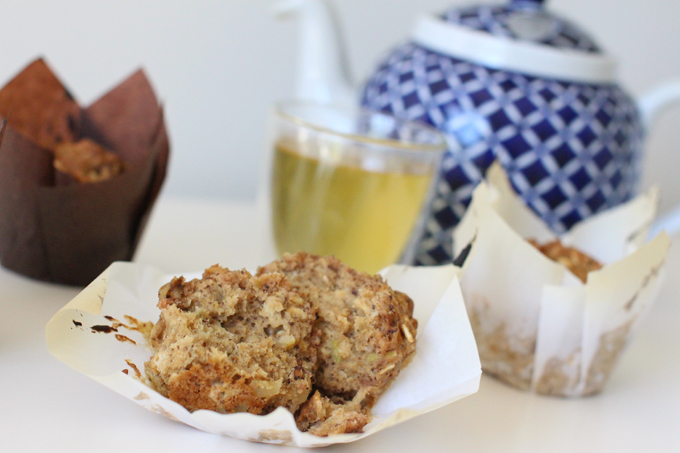 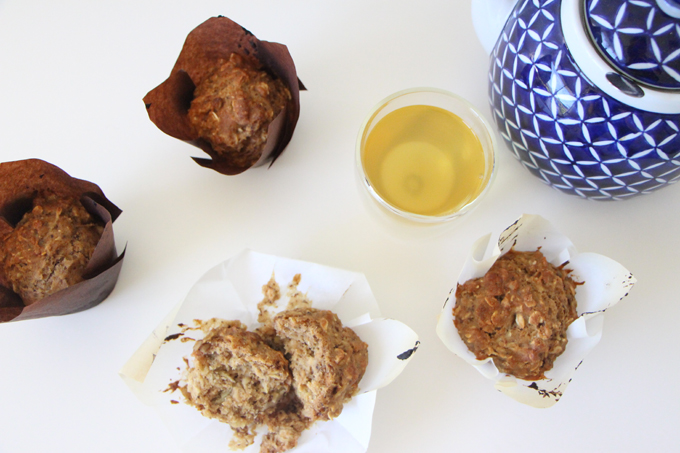 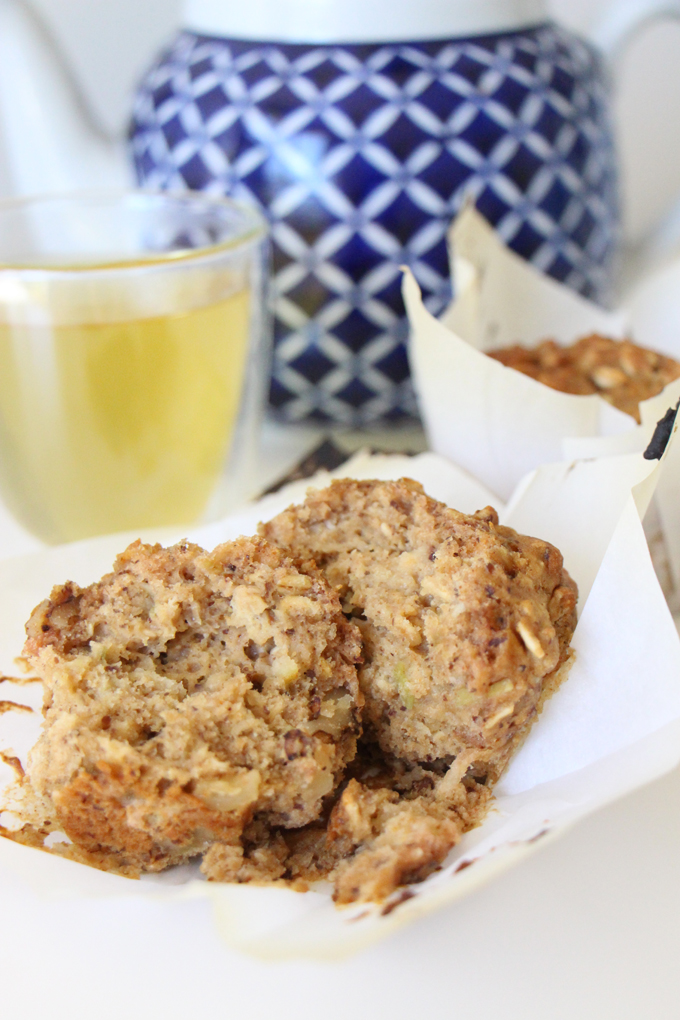