Did you know, that one of the most popular posts on my blog is a post I wrote about my sister-in-law’s baby shower? Crazy huh?

Well, the day finally came when I was able to have my own baby shower and it was such a wonderful morning surrounded by the love and light of my family and close friends.

It was organised by my cousin, Tracey and sister, Gemma, with help from our family.

The theme was natural and coral, as that is what we’ve done in the nursery… and that’s kind of the look I like.

On the menu was:

We did a little quiz, and guests also guessed how big my belly was with a piece of string, and each guest wrote on a little card what they thought we’d call our little girl, how big they thought she’ll be, and when they thought she will come… there seemed to be a lot of cards that said 25 February…. does this mean something??? We’ll soon find out!

When the guests left they were each given a little showbag that said ‘ready to pop’ and inside was some unpopped popcorn. Cute, hey!

If you like the design of all the stuff, the designer was Gemma at AlegriaVital on Etsy. She happens to be my sister so I got a good deal (AKA for free!). She designed the invitations, thank-you cards, , menu cards, ready to pop gift cards and the guest cards. We just got some card paper and printed them on the home paper, so it was super easy.

On the door leading outside we put up Happy Mama affirmation cards – I have bought these for so many people as gifts, and they all love them. If you’ve been around the blog for a while, you’ll know that I love my affirmations! They are such beautiful cards and such a unique gift. I’ve even treated myself to a set (but I haven’t opened them yet – I’m waiting until bub comes)!

Anyway, enough from me, here are the pics and thanks to everyone who helped or attended. 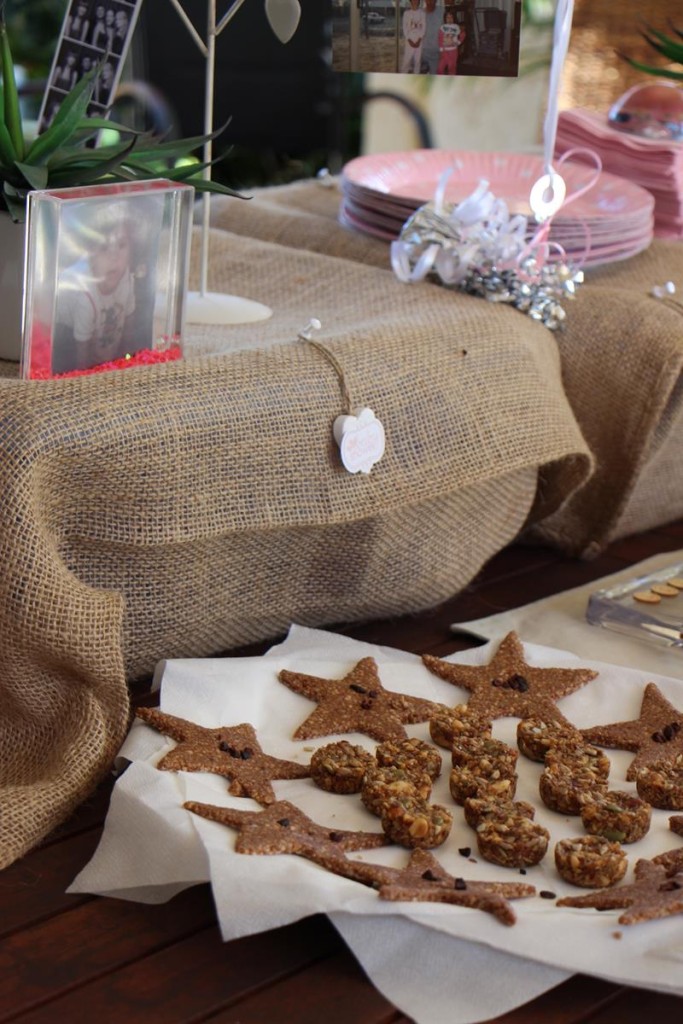 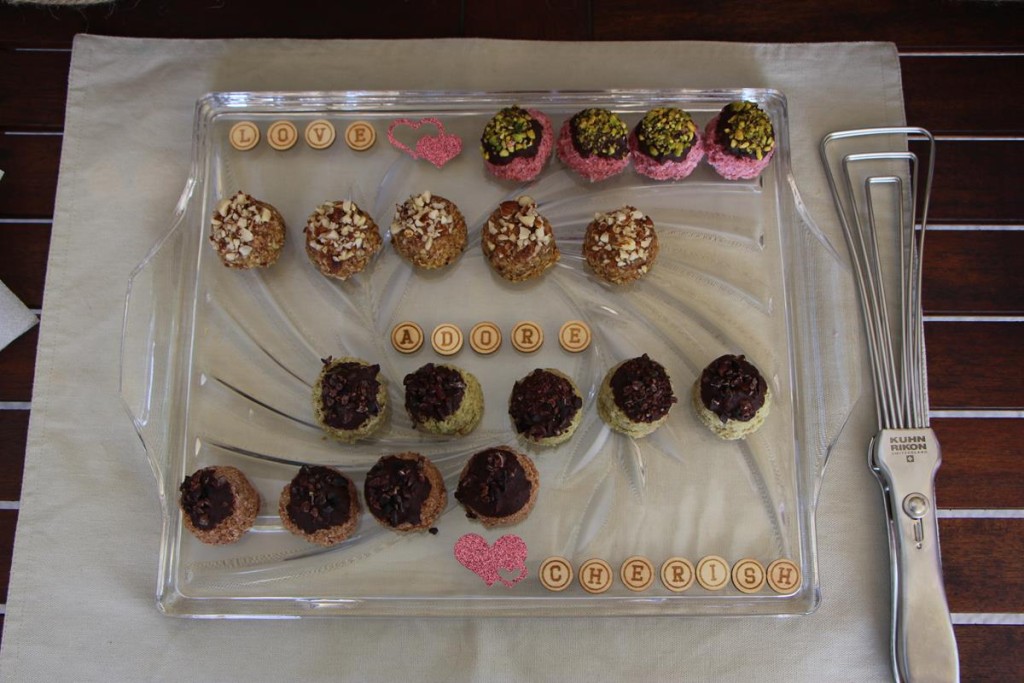 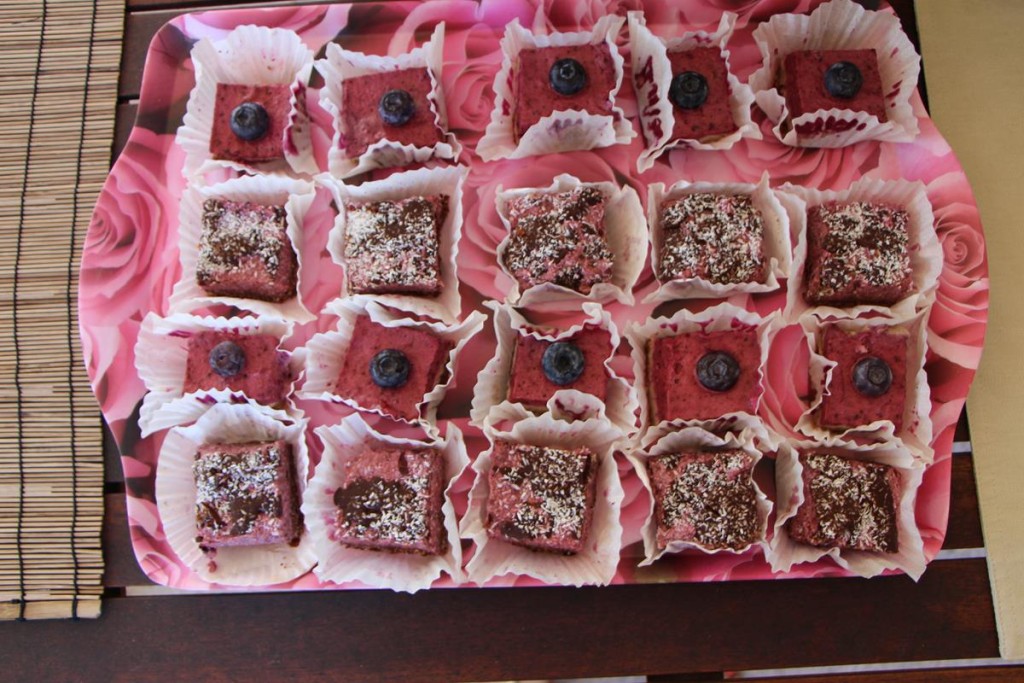 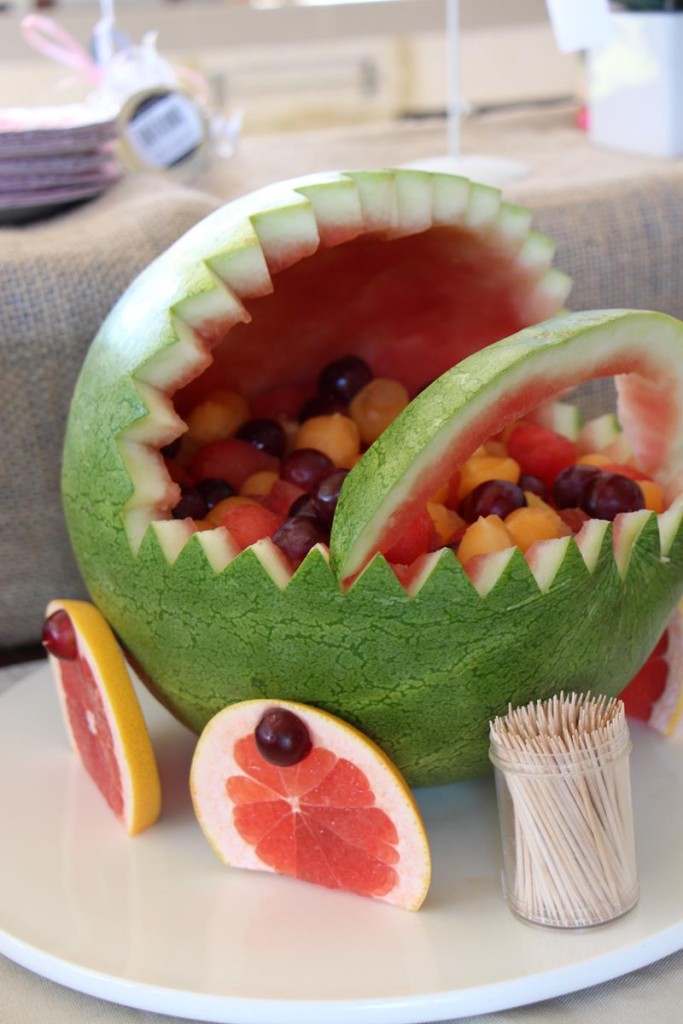 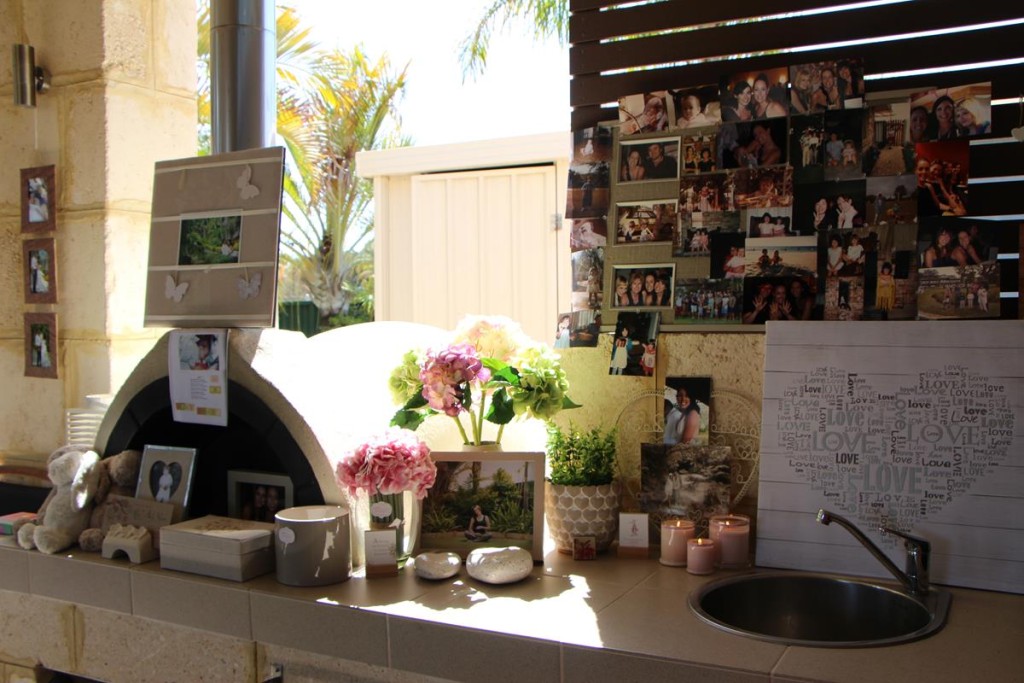 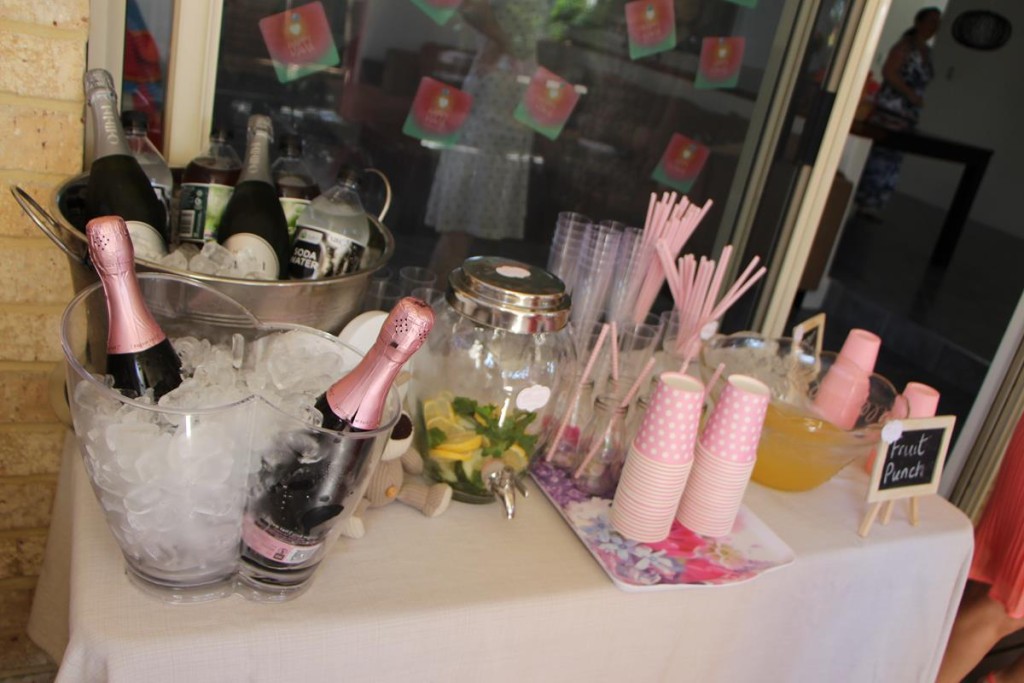 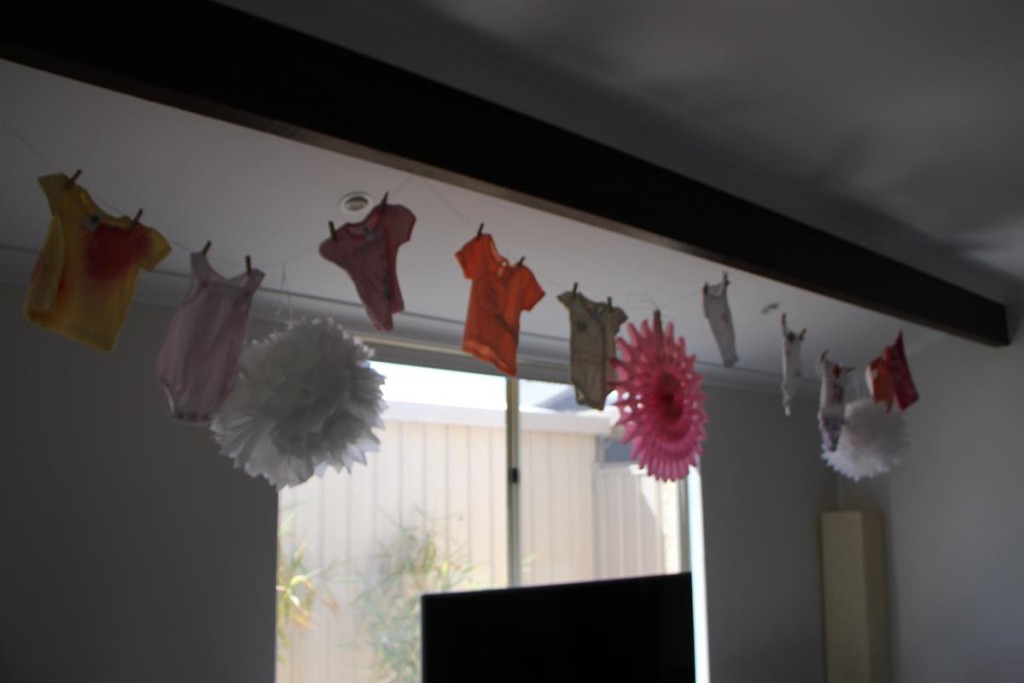 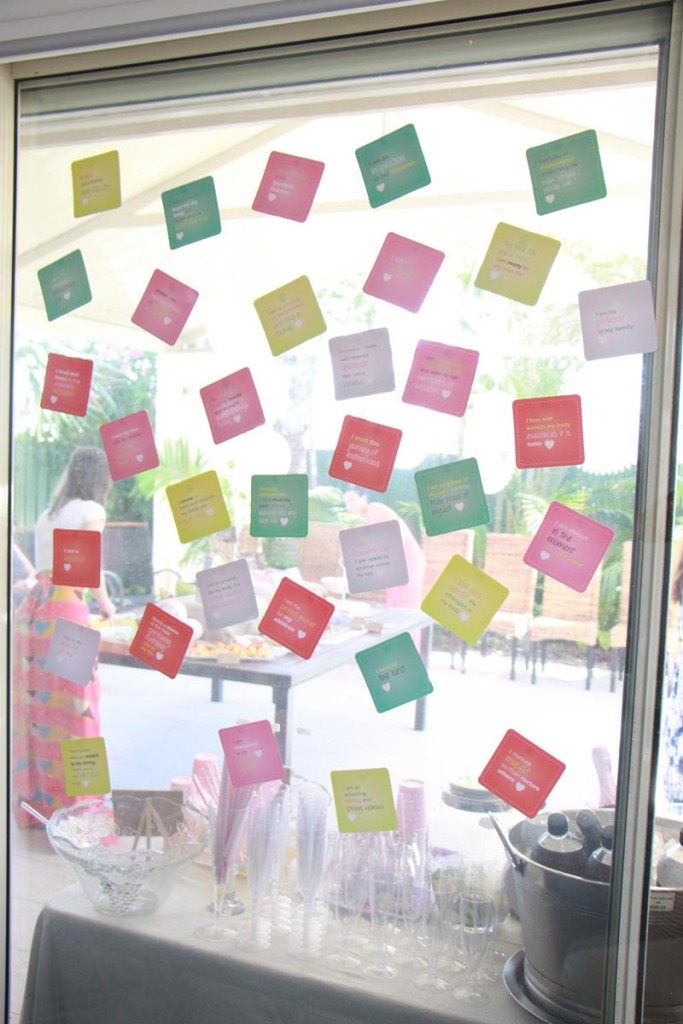 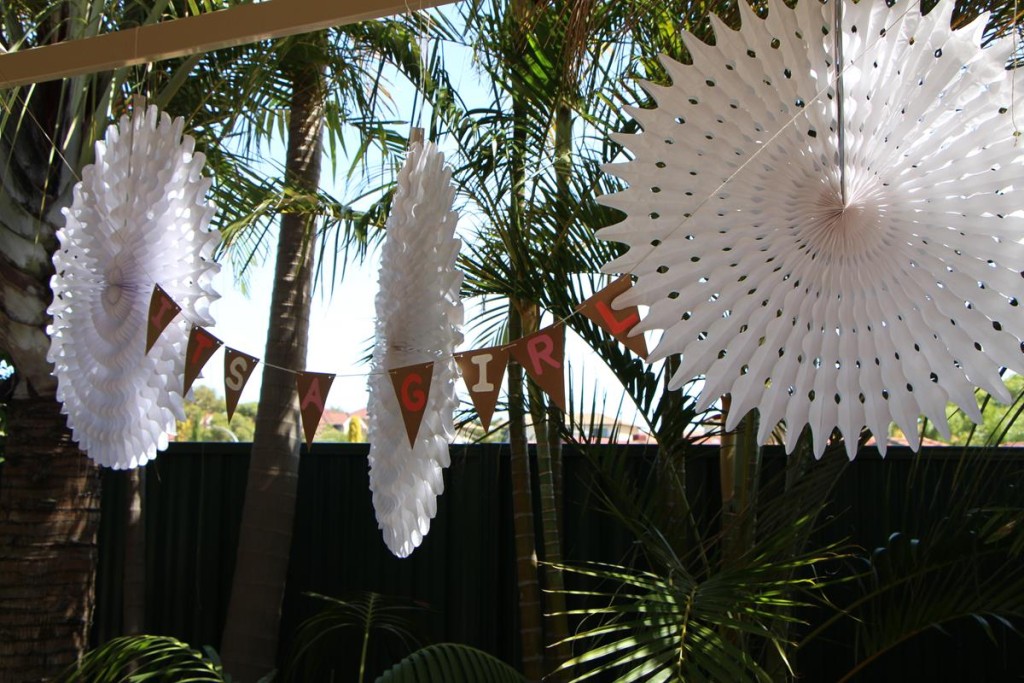 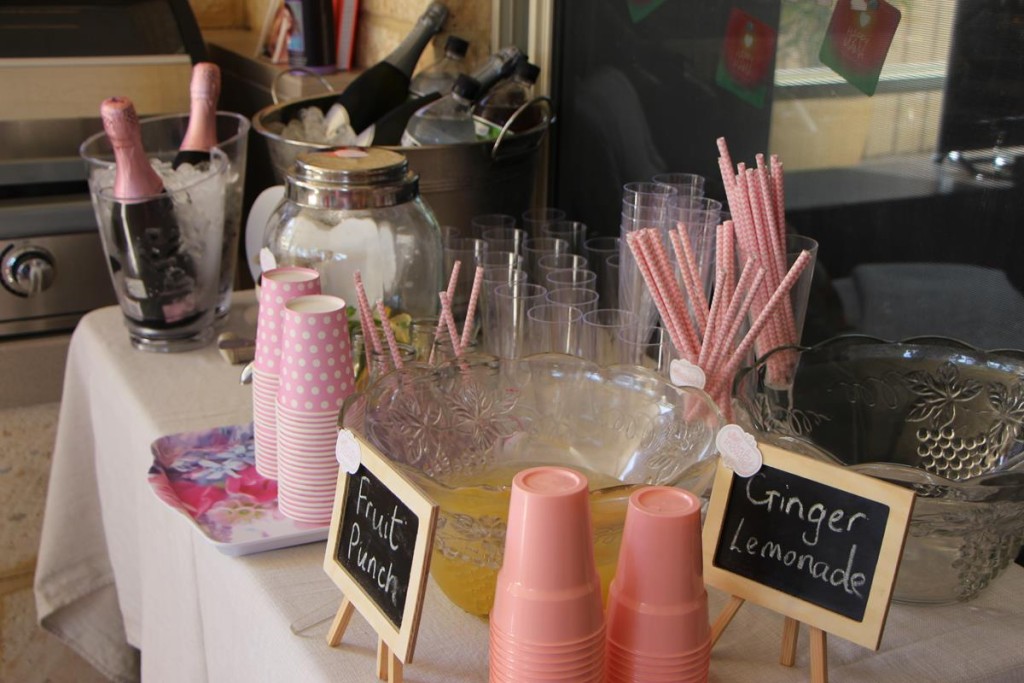 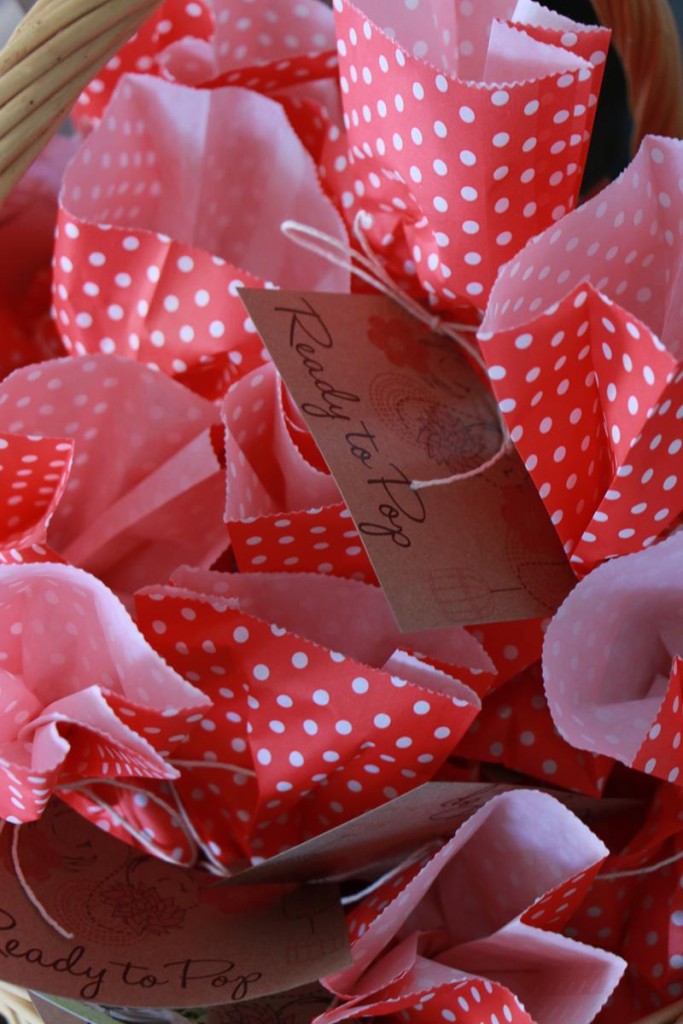 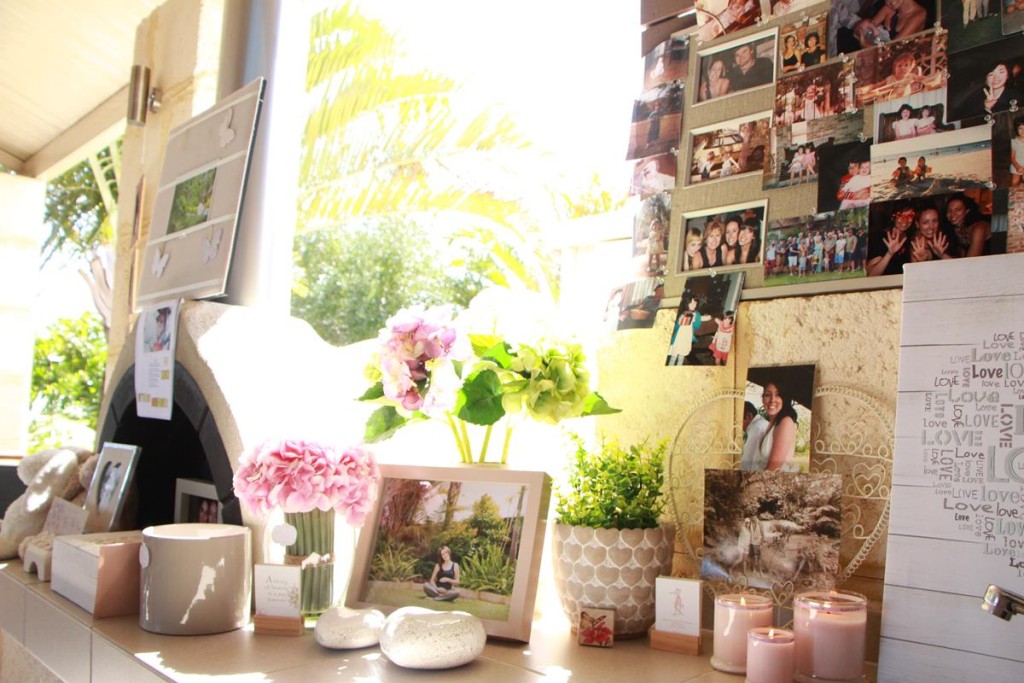 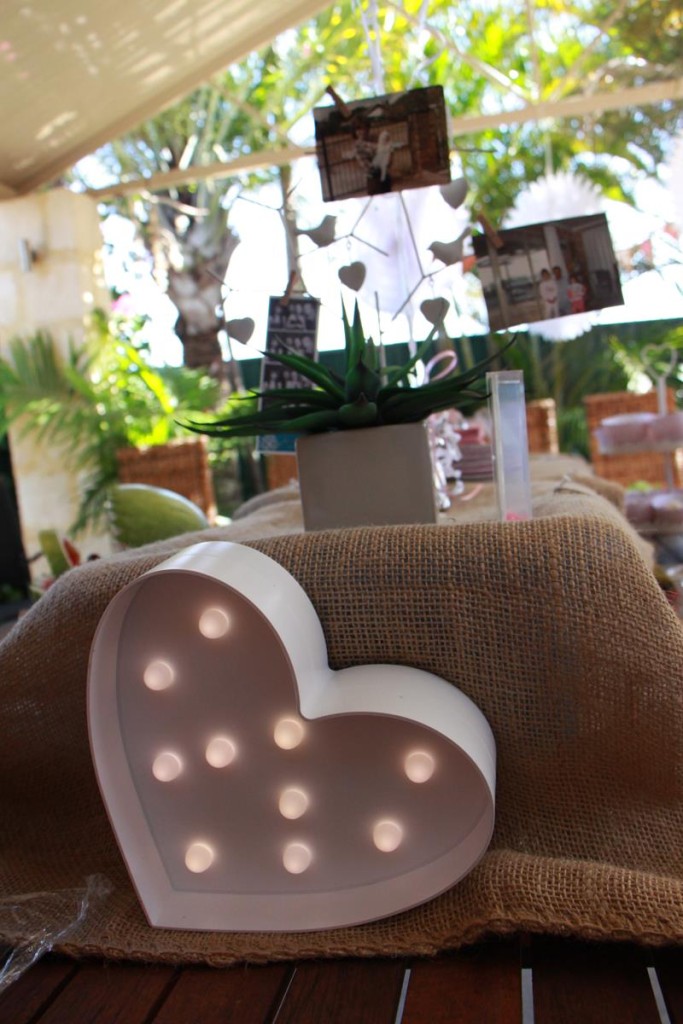 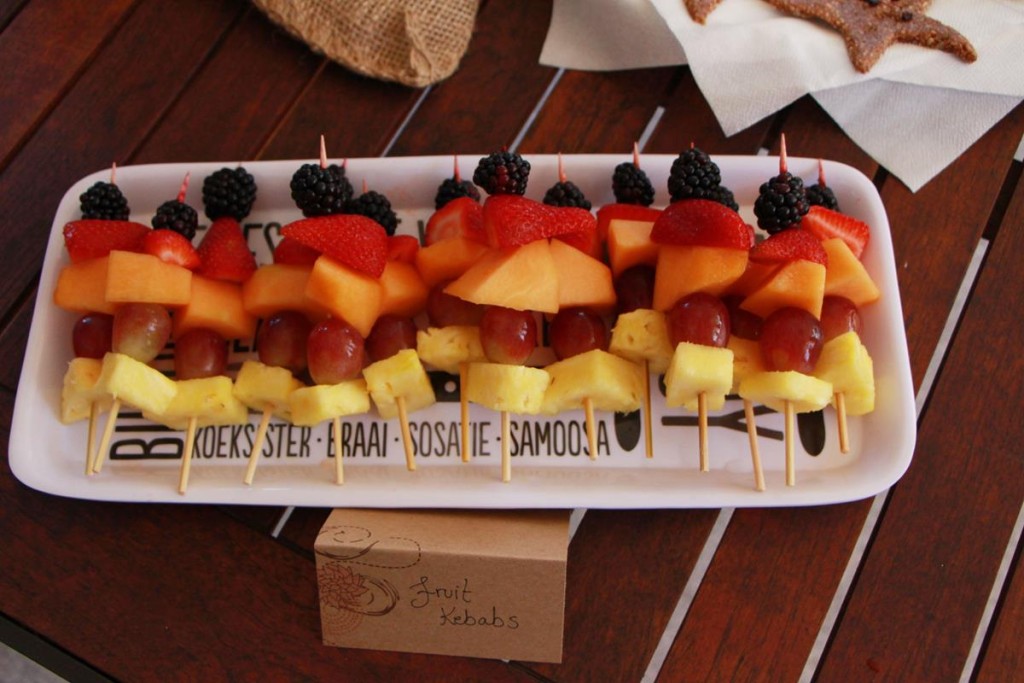 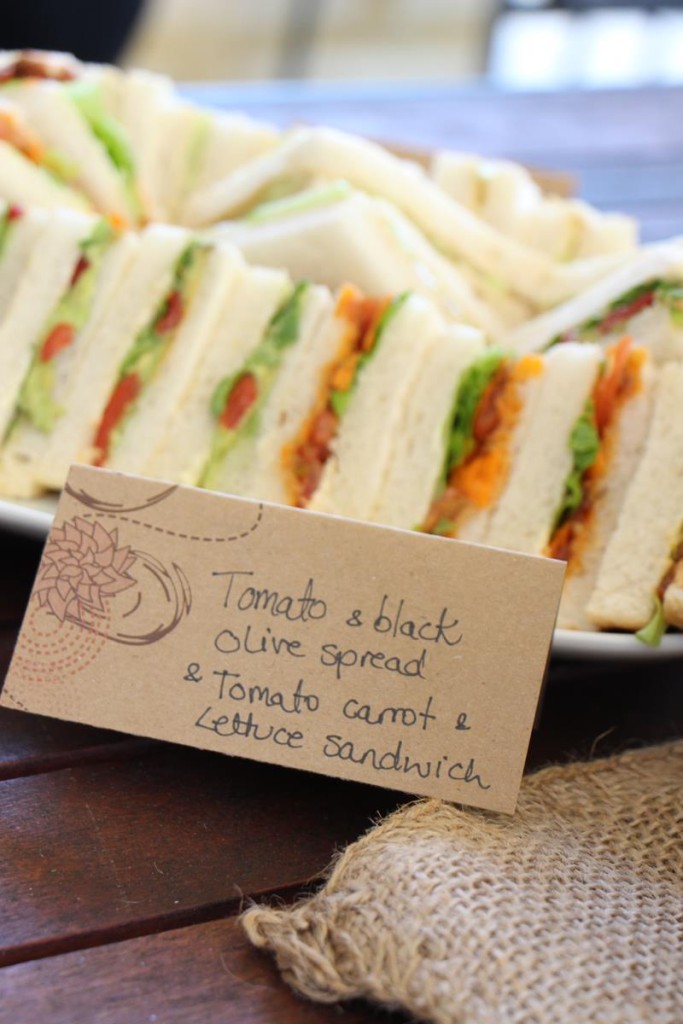 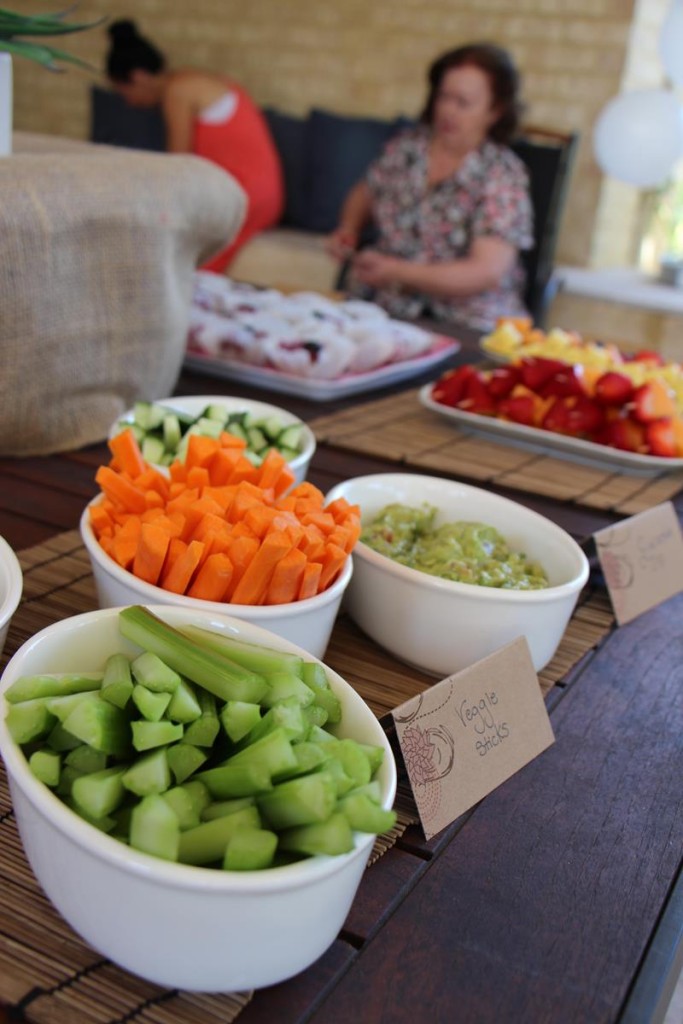 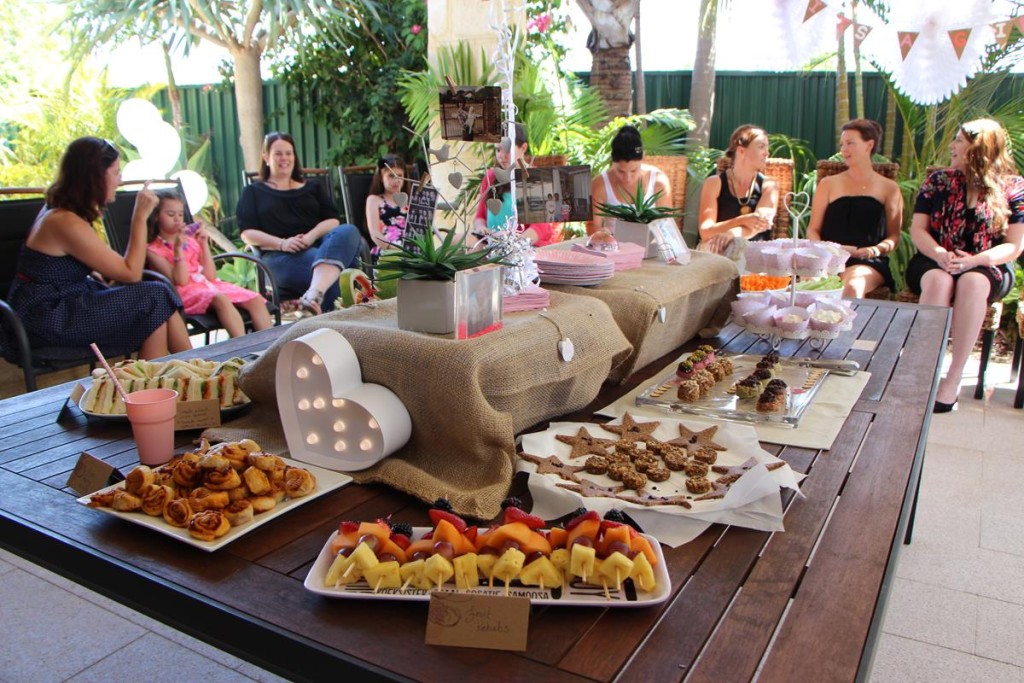 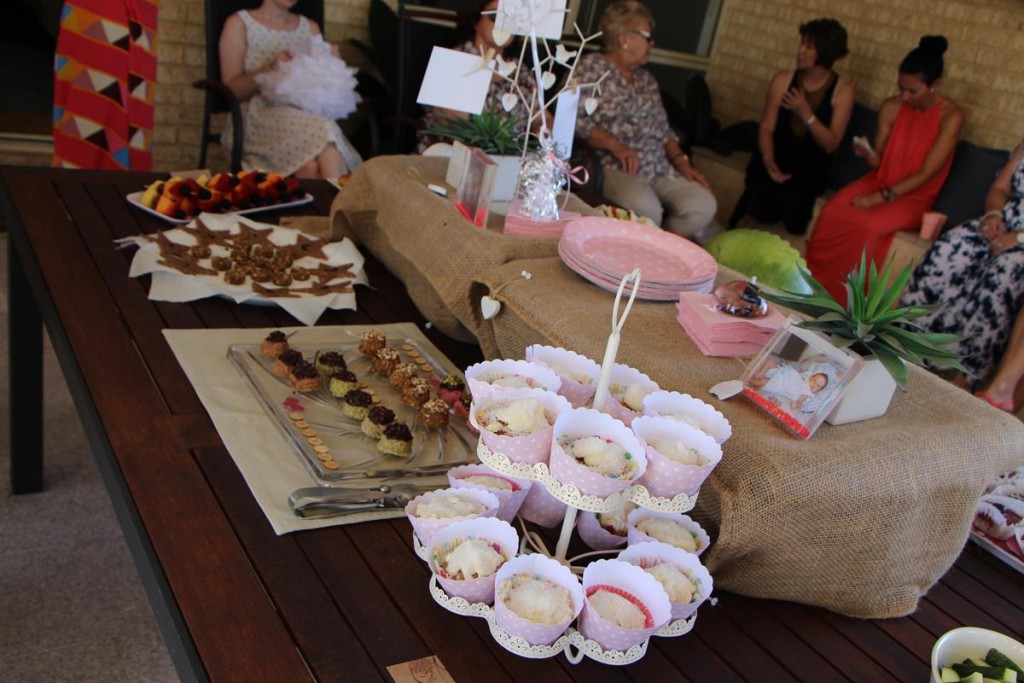 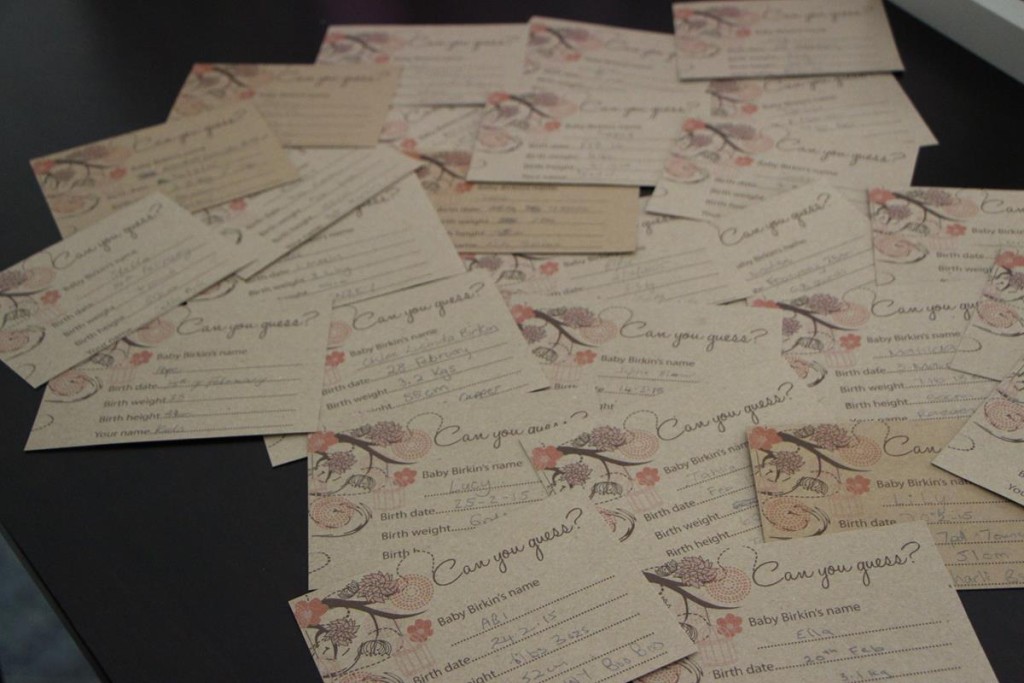