Easy Peasy and Not So Nasty Rice Krispies

How has your week been?

I’ll be honest, I woke up this morning thinking it was Thursday, which is disappointing not only because it means there is one more day in the working week, but also because it means Doomsday Preppers is not on tonight.

Seriously, I love this show. Things at Modern Day Missus HQ have been flat out lately, so I’ve only managed to watch one and a bit episodes in total, but there is just something about that show…

Rosco thinks I’m crazy. He just rolls his eyes at me.

Hang on, most of the time I think I’m crazy too, but that’s another story.

Do you have any daggy TV shows you like to watch?

My story today is about rice krispies. Over the years I’ve definitely had my fair share of LCM bars… but all that was years ago when I was a kid/teenager. These days I look at the ingredients in stuff, and LCM bars are…. well… less than appealling. They’re not even vegetarian. Boo.

For two years’ now I’ve had this recipe for home-made Rice Krispies/Crackles pinned to my noticeboard. 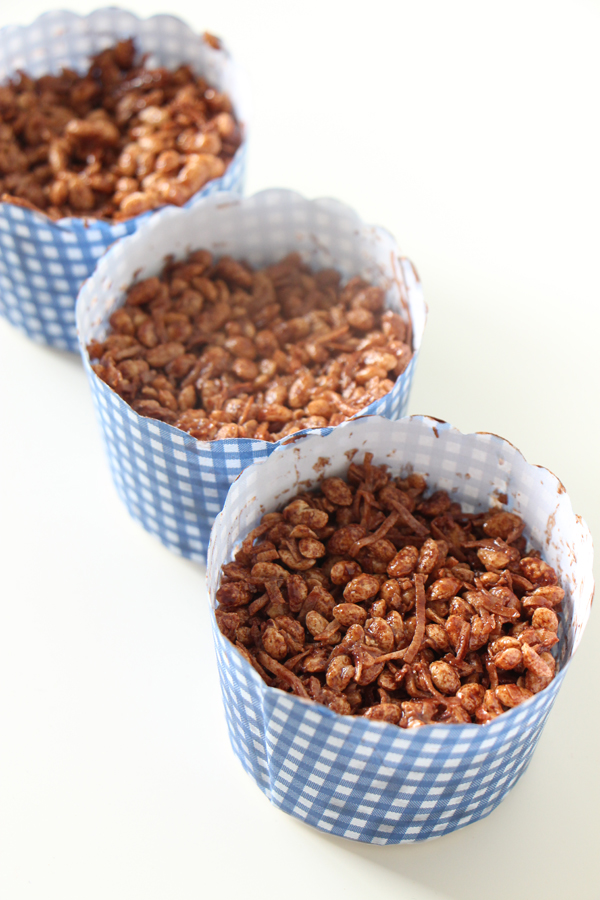 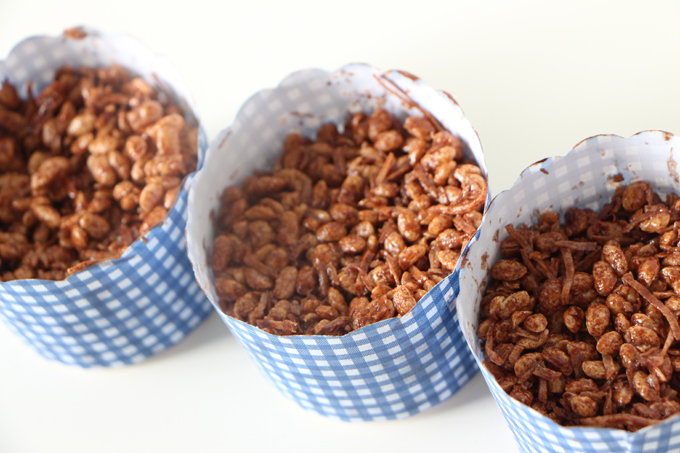 I’ve attempted to make them twice and failed. All because I used brown rice puffs. They just come out all mushy and chewy and they just taste stale, even though that is how they’re supposed to taste.

(I tried this twice because the first time I just thought I’d done it wrong).

So since then, I’ve browsed the supermarket trying to buy some super healthy rice puffs and never really found what I’m looking for.

I actually don’t think Rice Bubbles are that bad, but I was swung over the line by the Freedom Foods brand (more or less the same, but a bit less salt), and finally made the things! 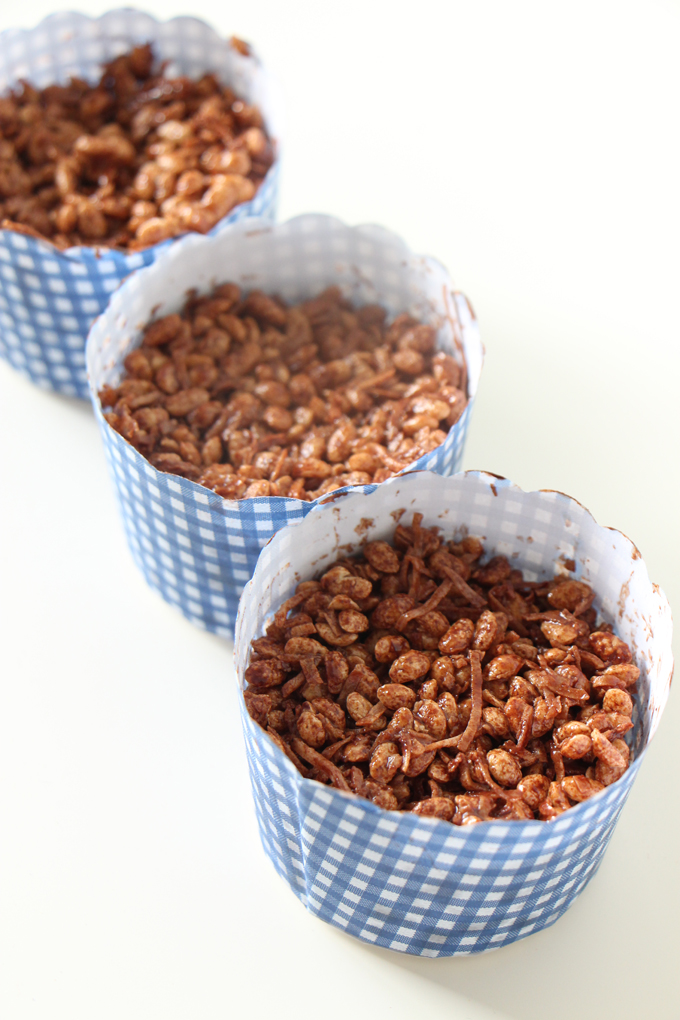 And they were just as delicious as I knew they should be allllll along. I love it when that happens, and they were so quick and easy to make too.

Perfect for a once in a while treat.

Save Print
Easy Peasy and Not so Nasty Rice Krispies
Author: Robyn B
Ingredients
Instructions
Notes
I used rice syrup for this one because it is thicker than maple syrup (my usual go-to) and is no doubt better for hardening the mix up.
3.2.2708
Have a great week.

P.S. Check out the weekly Virtual Vegan Link Up