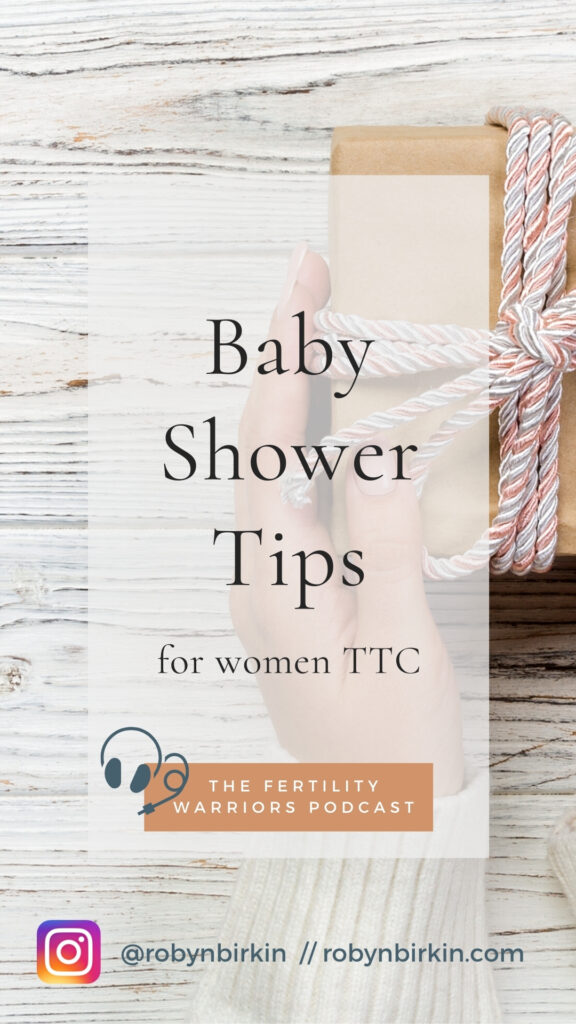 There was a very brief moment in time when I joined the app TikTok and published some videos (which I thought were hilarious but you might not have haha), mostly around the topic of what people do and don’t say that can be harmful for folks like us with infertility.

I published a video that talked about some of the things that people say and asked people for some more BS comments they’ve heard in the comments.

To my surprise, one person wrote when people say it is still possible to live a happy and fulfilled life whilst you’re trying to conceive and when you have infertility.

At first I was taken aback.

YOU GUYS – that’s literally EVERYTHING I teach.

But then….  I remembered what it was like in those early days of trying to conceive unsuccessfully, and if someone had told me happiness was possible, I’d have damn near throat punched them.

Infertility felt like the worst thing anyone could possibly ever go through.

It felt like month after month my heart was being ripped from my chest and the words failure were printed across my forehead. It felt like everyone around me was falling pregnant that that it was just IMPOSSIBLE to ever feel happiness for them, without also feeling extreme guilt, jealousy and sadness for myself.

It felt like month after month I was a terrible specimen of a wife and of a woman.

Happiness felt SO far away for me.

And to be honest, it also felt like suffering was part and parcel of infertility.

So if some life coach or therapist or mind body practitioner told me that I could have a great life whilst I was going through infertility, it would have sounded like BS to me too.

But here’s the thing.

It only got worse for me. Like rock bottom, complete hot mess, unable to concentrate at work, cried all the time at home mess. But it took that for me to realise that in fact, actually, NOBODY deserved to suffer like this and that maybe, just maybe it might be possible to feel otherwise.

The months after that were all about learning and connecting and changing my perspective, and looking after my emotional health and resilience.

The person who emerged was completely different.

If I magically fell pregnant the next month but told you that it WAS possible you’d never believe me (and neither would I!) BUT, the thing is, I had yet another failed IVF cycle! But for the first time, I DID feel both happy AND content (obviously not happy that my cycle had failed, but generally happy with life).

Tune into this episode to listen to the full story and the moment I knew everything was different, but if you’re struggling right now and just hear all of these people telling you that it is possible to feel different, I want to let you know that I completely understand how you feel… but that I’ve been on the other side and I know it’s possible.

You just have to take the first step.