Letting the cat out of the bag

I think it’s time to let the cat out of the bag, although first what I want to know is, WHO put the cat in the bag?

I’m also going to hunt down whoever is swinging cats around a room and discovering multiple ways to skin a cat!

I never understand where all these cat references come from, but as a proud cat lady, I would be horrified to find out any of these references were based on any fact.

Anyway, back on topic.

There’s a reason I’ve been a bit absent lately.

Looking back at this time last year, it was a similar scenario. It’s my busiest time of year which means long hours and late nights.

But, I have an even better excuse…. 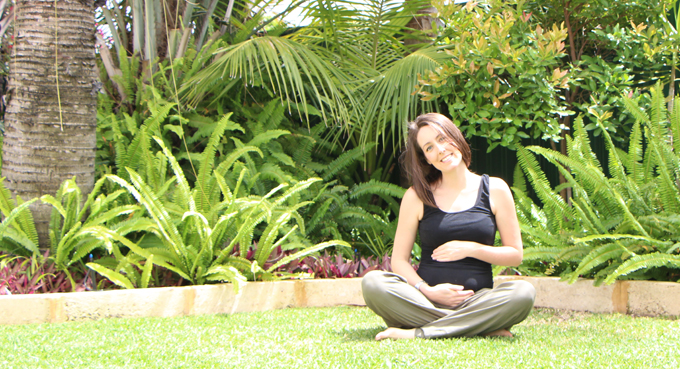 Those of you who have been with me for a while know that this hasn’t been the easiest journey for us. In fact, I don’t think I ever thought we’d be where we are now, and while I am enjoying the pregnancy (enjoying is a understatement – I am feeling so truly blessed and happy!), there is a small part of me that wonders what will go wrong next.

But, fingers crossed, soon we’ll have a little person in our home and we couldn’t be happier.

I have been scouring the internet for other vegan pregnant mamma posts, so, while about 75% of this blog is about the recipes, I hope you don’t mind if I drop in every now and again with vegan pregnancy posts. Also, we’re SO excited, and I want to share it with you 🙂

So, for those who want to know, here are some details: 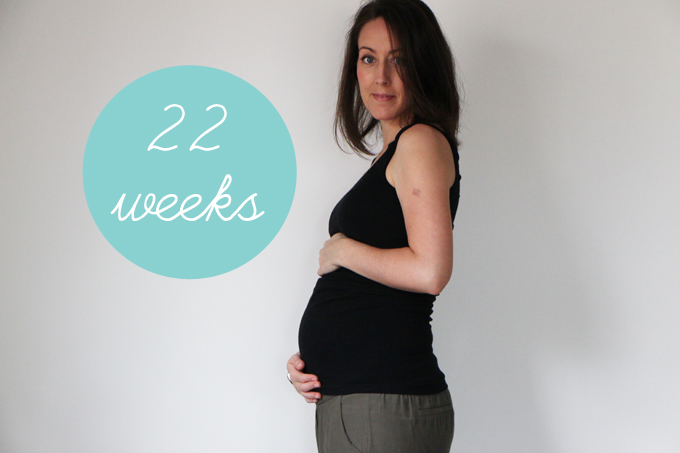 // Sex //  It’s a girl! I think Rosco spent a good 24 hours wondering what he is going to do with a girl (this guy has a shed that I swear could fit four cars in, goes surfing every day, has two 4WDs, loves camping…. and generally all things boys) but he is over the moon and he had an inkling it was a girl anyway. Me, well I’m not bothered either way either, but now I’m definitely seeing myself cooking up a storm with our little lady!

//  Hospital/OBGYN/Midwife?? //  We’re headed to a hospital, the same one linked to our fertility clinic. I know my way around there, the specialist and Obstetrician know each other and it’s close to home. Given our history, to be honest, I didn’t even consider anything else. The Obstetrician I’ve chosen is the same one a few of my friends have had and she is part of a team of three women who work together as a team, so you’re guaranteed to have one of them deliver your baby. Seriously, I have had so many men looking at my manoush the last couple of years, I was like ‘just guarantee me a women’. I just have this feeling that although male OBGYNs are probably awesome too, women are a bit more chilled out, and that’s what I want. Also, our Obstetrician has an Indian background, and I’m told she has delivered babies in third-world countries, and I’m cool with that.

//  Morning Sickness // I think I’ve been pretty lucky so far with my ‘pregnancy ailments’. I was lucky enough to only have about 1-2 weeks of feeling queasy and I just ate a continuous supply of crackers.

//  Cravings  // There were a few weeks there when I couldn’t get enough oranges, and a few weeks when crumpets (which I hadn’t eaten in years!) were amazing, but both of those passed within about two weeks, and now we’re back to normal.

//  Aversions  //  Meat – the smell is foul. While I only had morning sickness for 1-2 weeks, the smell of meat was making me gag for weeks (and still is a little bit). Eggs too. And the smell of milk in coffee from those coffee machines is still getting to me. Yep, baby wants to be a vegan too!

//  Other Ailments // Mostly my ligaments. I have quite naturally high hormone levels (I know, because when you’re at a fertility clinic, they give you fortnightly blood tests for the first seven weeks – I got taken off the drugs, pronto!), and I can feel it in my ligaments – I’m like gumby. There are pillows galore in bed (which by the way is about to get a mattress topper because it feels like I’m sleeping on concrete), and this week I experienced my first bout of round ligament pain. It was completely my fault though – my body sending me a warning. I’d been flat out with work (I had one day where I had a meeting in the city at 7.30am, followed by a full work-day, and then a function that went until 11.00pm – that’s a bloody long day) so I’d completely overdone it, I wore high heels to work and was sitting at my desk with my legs crossed and then shot out of  my desk to go to the lunchroom, and my groin area basically shouted ‘YOU’RE AN IDIOT’. Anyway, message received loud and clear.

//  Birth Plan  // After my disaster wedding and my long road to falling pregnant, I’ve decided that I need to suppress the control freak inside and just go with the flow. So that is what I’ve been doing and that is probably a good way to describe the whole experience so far. Just going with the flow is also making me much more relaxed. Having said that, if all the stars aligned, I’d have a natural birth and wouldn’t be lying on my back. Don’t get me wrong, I wouldn’t want to go through what I have been through again, and wouldn’t wish it on anyone, but I think I’m so strong now and I’m confident I can handle anything. So many mamma’s-to-be are worried about childbirth – I’m not! I cannot wait. I never thought this would happen to me so I’m actually super pumped for childbirth.

// Doula? Hypnobirthing?  //  I think doulas are incredible and have definitely considered having one, however, at this stage, I kind of feel like I have that part covered. Rosco is coming in with me and so is my mumma (mainly because I have no idea how Rosco will cope… ha ha… he doesn’t know either!) and my mumma knows me better than anyone I know. I also have my naturopath though (who is also pregnant and more like a friend these days) who is always available on my phone for queries and super clued up about all things natural. Having said that, if the dream team doesn’t come through for me, if I’m blessed to have this chance again, a doula will be the first person on my speed dial!

I’ve bought some CDs on hypnobirthing and a book too, and I considered going to some sessions, but (it’s hard to describe) I want to be conscious of not planning (I feel like I’ll jinx it and I’m such a control freak that if I let myself get all controlling and set in my ways, I feel like I’ll set myself up for disappointment), so I’m just reading up on it, mainly to just help me with some strategies to stay chilled in general.

So that’s the nitty gritty for now.

If you have any questions or advice, let me know in the comments!