The first three things that helped me feel better

Today on the podcast we’re talking about the first three things that helped me feel better.

And two years into our journey, after our first IVF cycle, I had a miscarriage. I thought I knew rock bottom prior but after our loss, it was like I now knew the molten lava in the centre of the earth.

I didn’t want to share how we were feeling with anyone (I actually didn’t feel like I could) and it wasn’t so much a feeling of anger (even though I was angry) it was more a feeling of being broken and lost. I don’t know if you can relate?

So, what changed, what helped after that moment for me… that’s what we’re talking about on today’s podcast.

So often I have people ask me how to feel better and the answer is… unfortunately, not as simple as one, 5-minute exercise that people can do each day. In all honesty, there were a number of things that I did (but mostly mindset shifts) that helped me to radically shift the way I was feeling and coping on my journey.

But if you had to start somewhere, what would you do?

Here are the first 3 things I did that helped me feel better:

Had a circuit breaker

We needed to get out and break our routine. I never quite understand the logistics of ‘taking a break’ because I was so acutely aware of when I was ovulating etc BUT, we got away on a last-minute trip to Lombok… and not a trip where we went out sightseeing or anything. A trip where there was pretty much nothing I could do but sit with my feelings and rest. I was… although I’d have never acknowledged it at the time… so so needed. And it got us away from work (where let’s be honest I couldn’t concentrate anyway) and everyone’s constant questions. It gave me space to feel what I was feeling, and regain some energy.

This one practice has been the thing that I’ve done that has had one of the biggest impacts on my life and that of my clients. Each night I began writing in a little journal, 3 things I was grateful for. Not just the big things – but mostly the little things.

As I understand more about our brains now that I’m qualified I know the mechanics of how this works in our brains and for a practice that takes literally less than five minutes per day – the rests can be profound.

I made the decision to put myself first

I used to feel guilty saying no to people.

I used to feel guilty spending money on myself (things like buying clothes, yes, but on my mindset and things that were more abstract – massively!)

I used to feel guilty taking sick days… when I was actually sick!

And so…. Things shifted for me when I decided that I was worthy.

I’d spend time and money investing in abstract things like my mindset and programs that would help my emotional health (knowing that my husband would think nothing of a night out with the boys, a carton of beer or even a new surfboard – my goodness – I could absolutely spend $297 on a course about creating small steps to feeling better!)

That decision was the start of being able to find what did work for me, and those were the three things that helped me feel better. 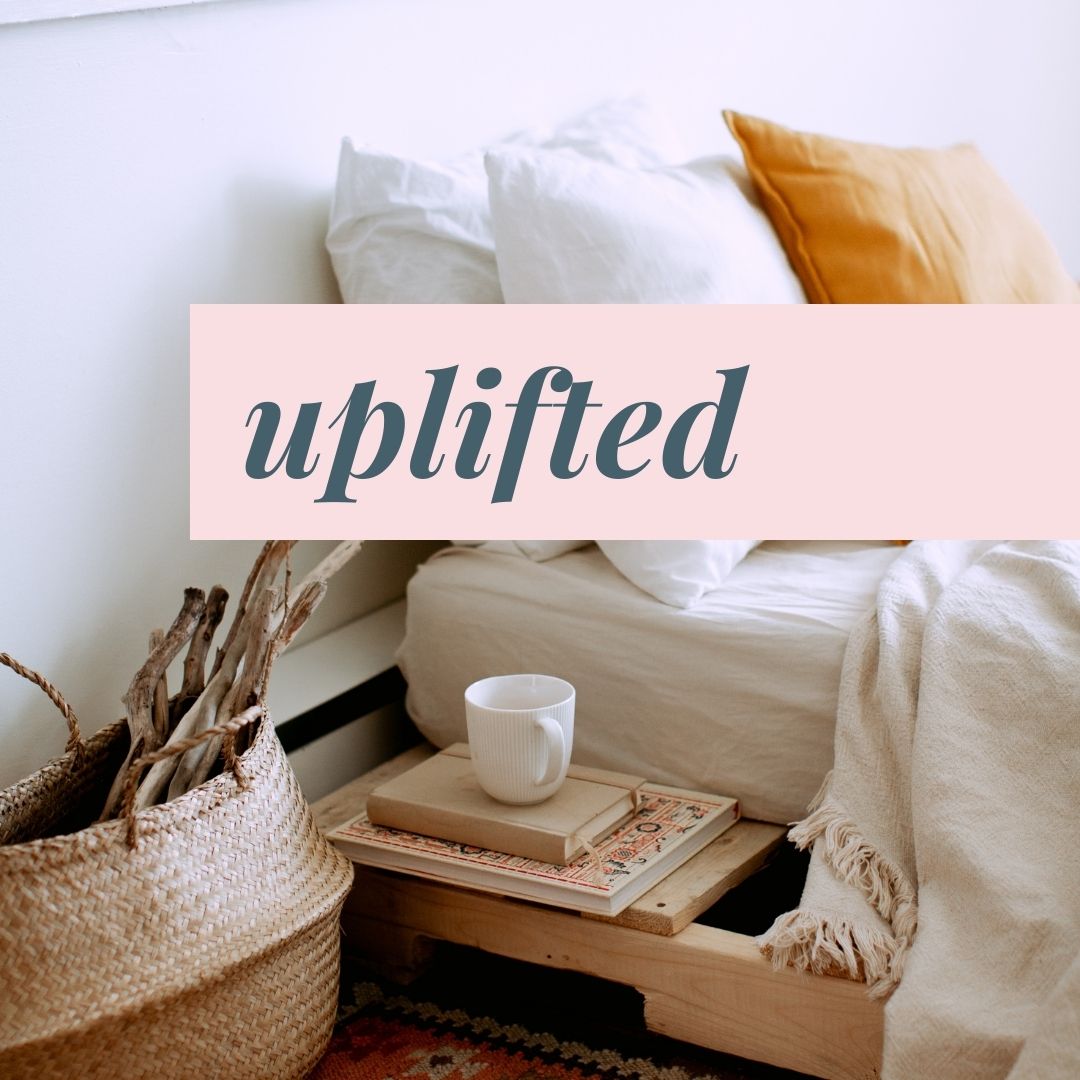 It's time to step into your calmest two week wait yet, with my free companion to help you feel calm, uplifted and centered through your Two Week Wait. 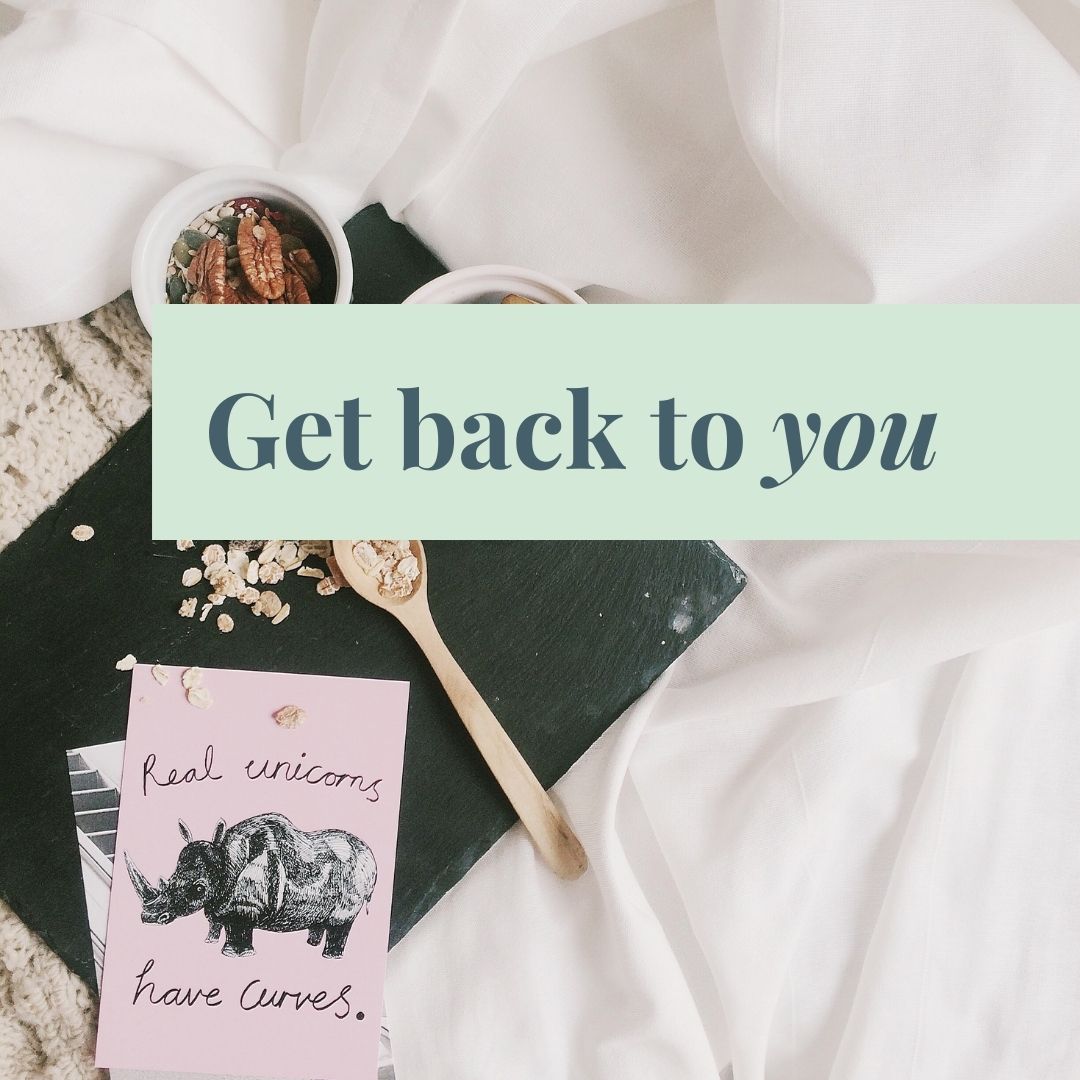 Step out of the fog of trying to conceive and learn how to get back to you (as well as the myths keeping you stuck in stress and anxiety) in this free class. 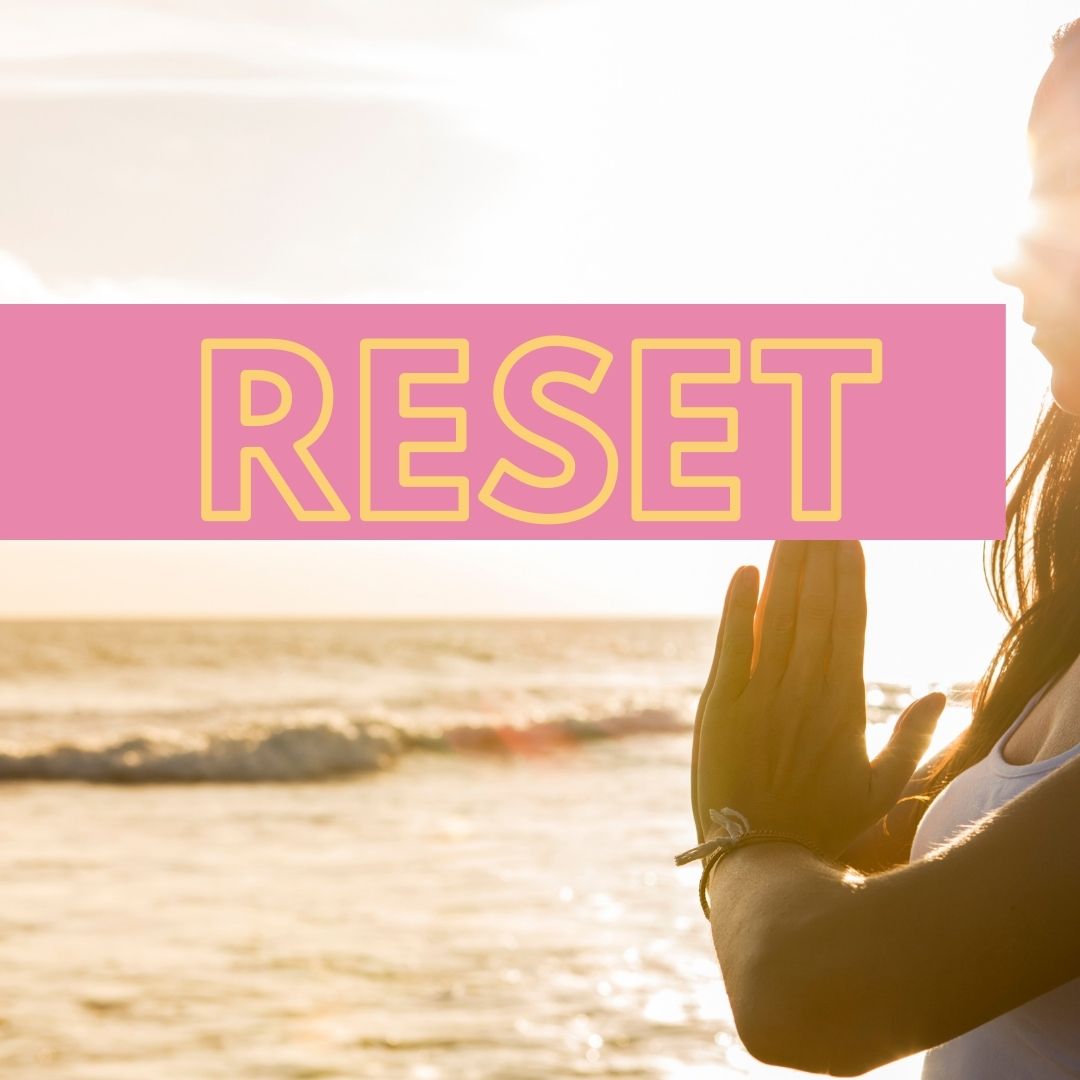 Rediscover yourself and reclaim your life while trying to conceive. The essential program for emotional wellbeing, energy and joy for TTC, infertility and loss. 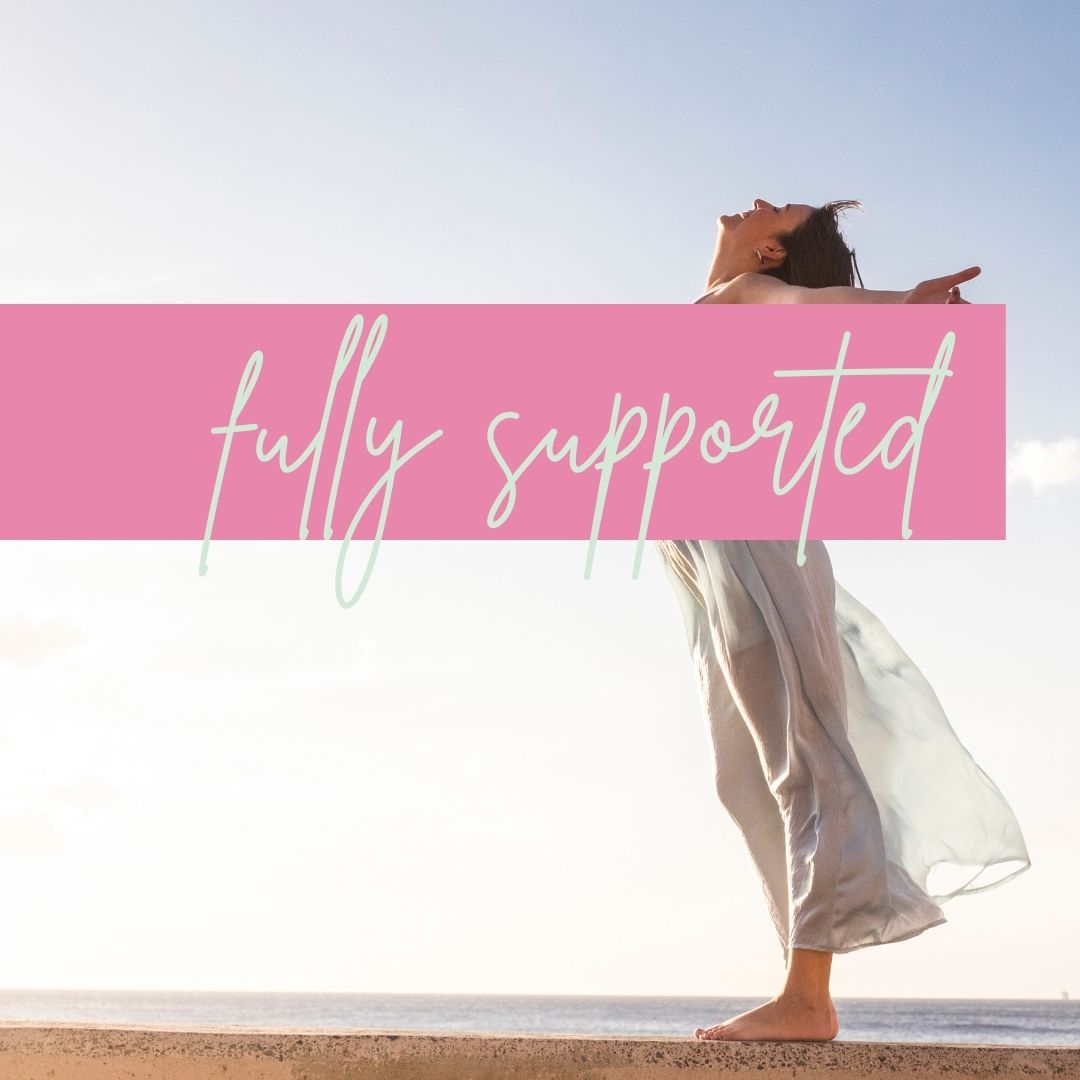 Quite simply - the most comprehensive coaching, connection and resources for Reset Graduates ready for the next chapter.