You are here: Home / Uncategorized / What is ICSI

I’ve recently made my Youtube debut, with a series of videos (some I’m still uploading!), but the first one is about ICSI, which Ross and I have had, which is how we had Chloe, and we now have another 5 eggs in the freezer which we’re about to use soon.

Which is a rush of emotions – I’m excited, yet anxious, curious about how it will all be this time around compared to last time, and about a billion other emotions.

But, for friends and family, or anyone who might be about to embark on this journey, here is my understanding of ICSI and how it works.

ICSI stands for intracytoplasmic sperm injection (now I know why they call it ICSI!) is an assisted reproductive treatment that involves injecting a single sperm into a mature egg.

So basically, the woman is given drugs to produce lots of mature eggs, which are then extracted. The man does his thing on the day that the woman’s eggs are retrieved and then the sperm is washed and examined and a lab technician chooses one that he believes is of good quality and then injects that directly into the egg.

It’s used often in male factor infertility but it can also be used for a number of other reasons.

I feel like sometimes, if they’ve tried other treatments that have been unsuccessful, they might just keep moving up the ladder to more detailed treatments.

There is still so much to learn about fertility in Science, and many causes of infertility may still be unknown, so I feel like they’re just gradually removing room for error, and by doing ICSI, it gives them more control over the situation and enables them to get a better sense of what is going on in lab conditions.

There is also something called PICSI (Physiological ICSI) which means that the sperm is given one more test before being put in to try and ensure a better quality. 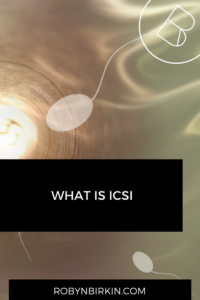 Previous Post: « 18 Date Free Bliss Ball Recipes
Next Post: The story of my infertility, IVF, and the miscarriage that brought me to my knees » 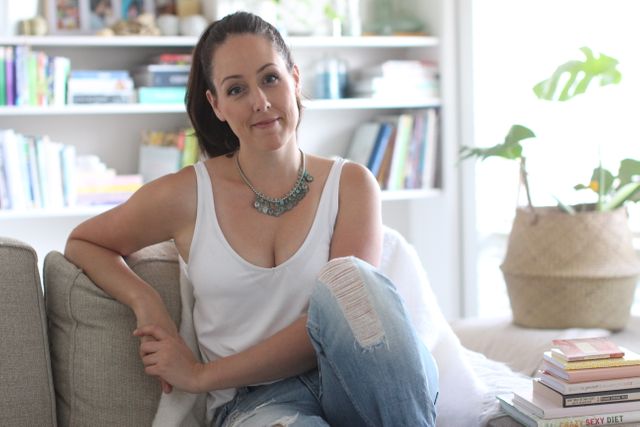