I’m not usually one to jump on the superfoods bandwagon. I often think that people seem to think that spending big bucks on superfoods means that they can ignore other parts of their health, and I also don’t want to always post recipes that will break the bank.

But, I just had to give spirulina a whirl, mainly because it is such a rich source of iron and calcium (as well as being a powerhouse of other things!).

I’m pretty cool with the taste (if you’ve ever downed the herbs a naturopath gives you, you can pretty much down anything and it tastes fine!)

But, this stuff is dark green.

I feel like for any of us who have tried spirulina, we’ve thought about the applications and added it to food, only to end up with dark green food.

So, I sometimes just dissolve it in water and shot it down.

But mostly, I’ve been making these bliss balls. There is something about spirulina and cranberry that just works in my head, and they taste rad. I make a batch once every week or two and snack on them for afternoon tea.

If you’re looking at delving into the world of spirulina, then I think it is definitely worth it for the health benefits.

Feel free to learn from my fail though and don’t add it to porridge. Make these bliss balls instead! 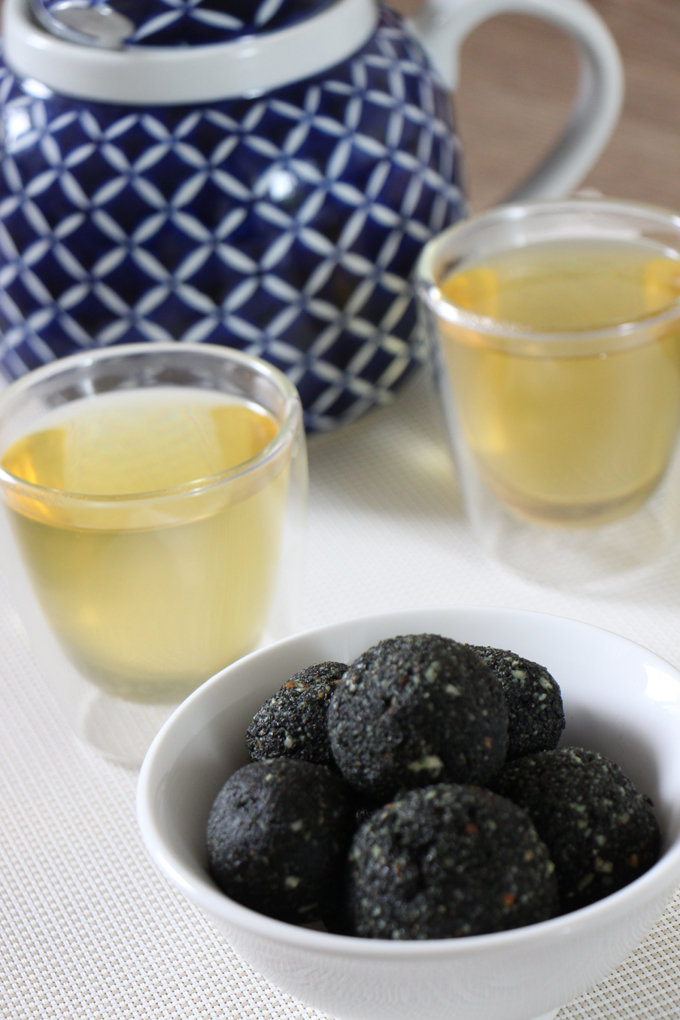 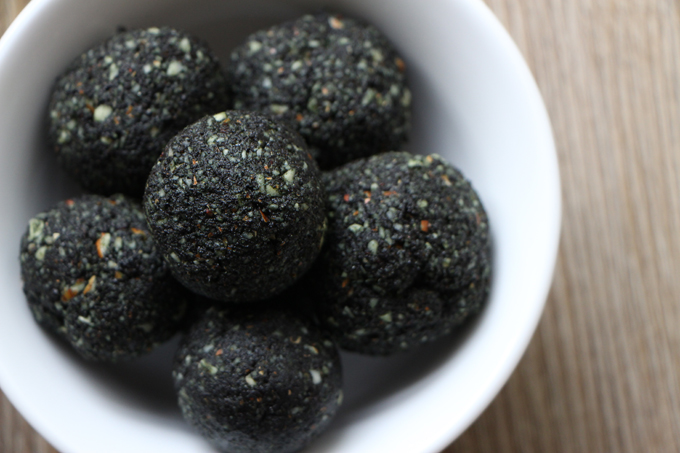 Save Print
Cranberry and Spirulina Bliss Balls
Author: Robyn B
Ingredients
Instructions
Notes
Be careful when buying cranberries - they're often sweetened and sometimes with sugar. I have used both the ones sweetened with sugar, and also some from the health food store that are sweetened with applesauce.
3.2.2708

Check out my recipe at the Virtual Vegan Potluck, along with lots of other tasty treats from bloggers about town

Have you had any interesting experiences with spirulina? How do you usually eat it?